You are here:
NewsPRESS RELEASE 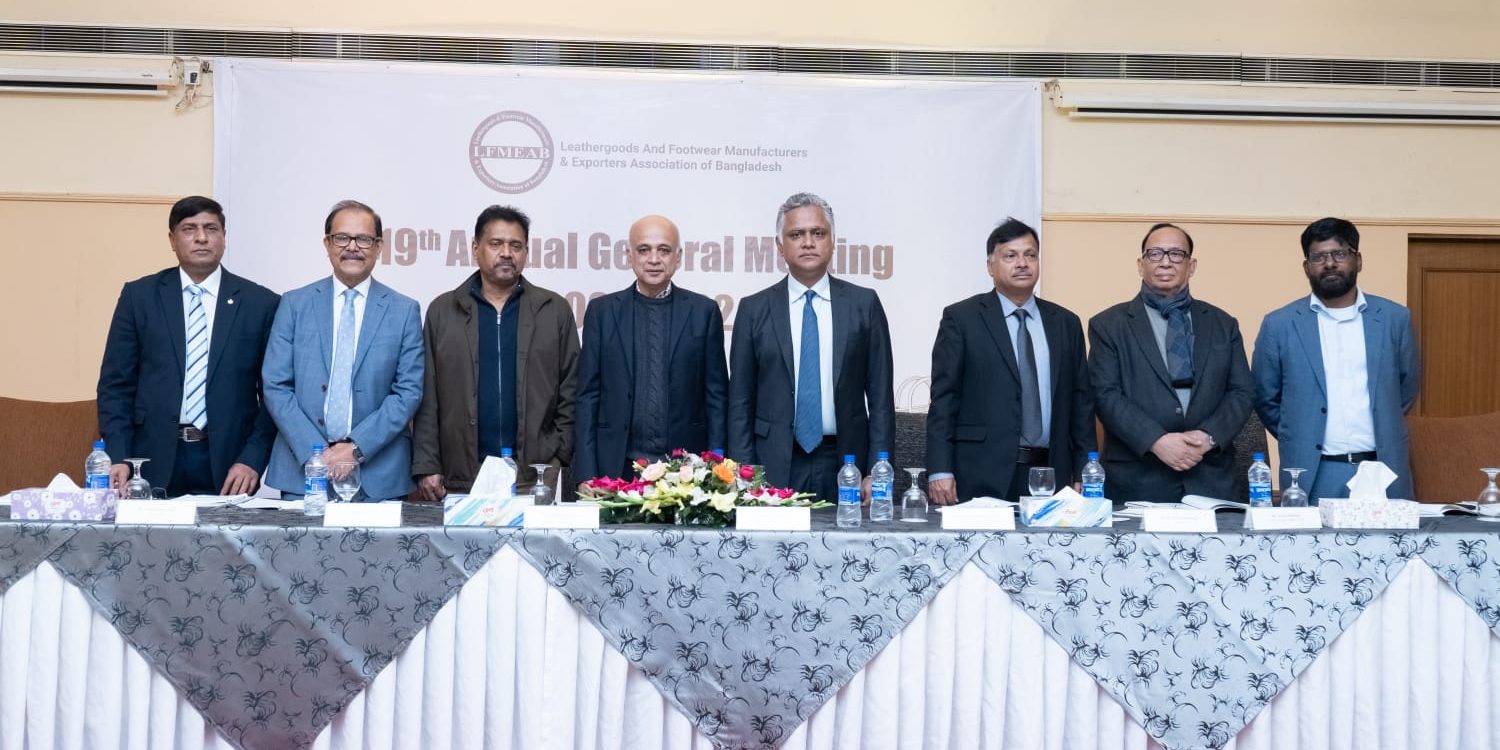 The President Mr. Syed Nasim Manzur in his welcome speech emphasized value growth and value chain market development. He said that there is a high growth possibility for Bangladesh’s leather products and leather and synthetic footwear export industry as there are relocating opportunities for Bangladesh to grab. President opined that with appropriate and effective policy support and implementation the industry will be able to achieve an export target of USD 3-4 billion by 2025